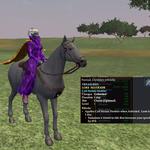 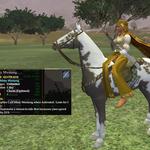 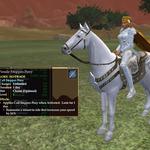 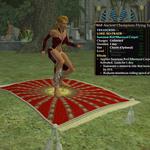 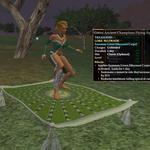 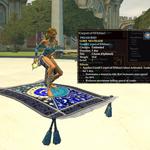 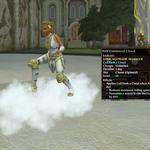 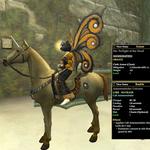 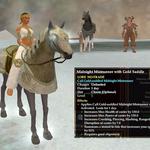 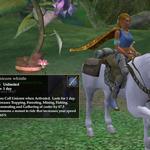 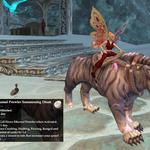 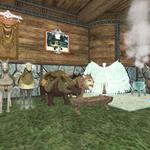 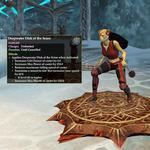 Deepwater Disk of the Scion 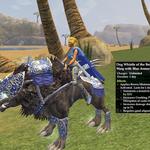