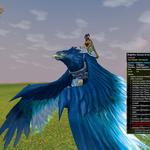 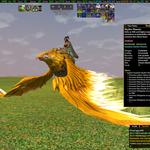 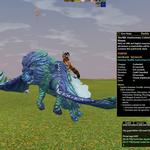 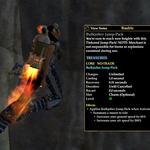 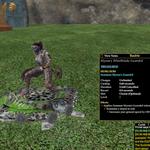 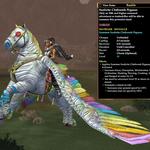 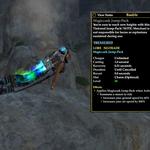 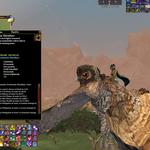 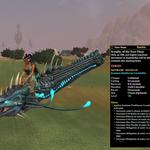 Scytalis, of the Ever Deep 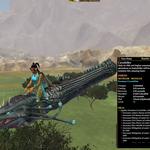 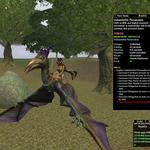 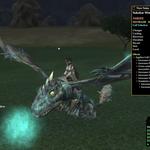 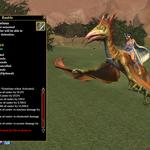 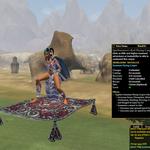 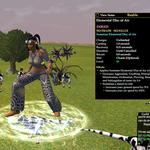